Added by kevin_mcqueen on Friday 13th May 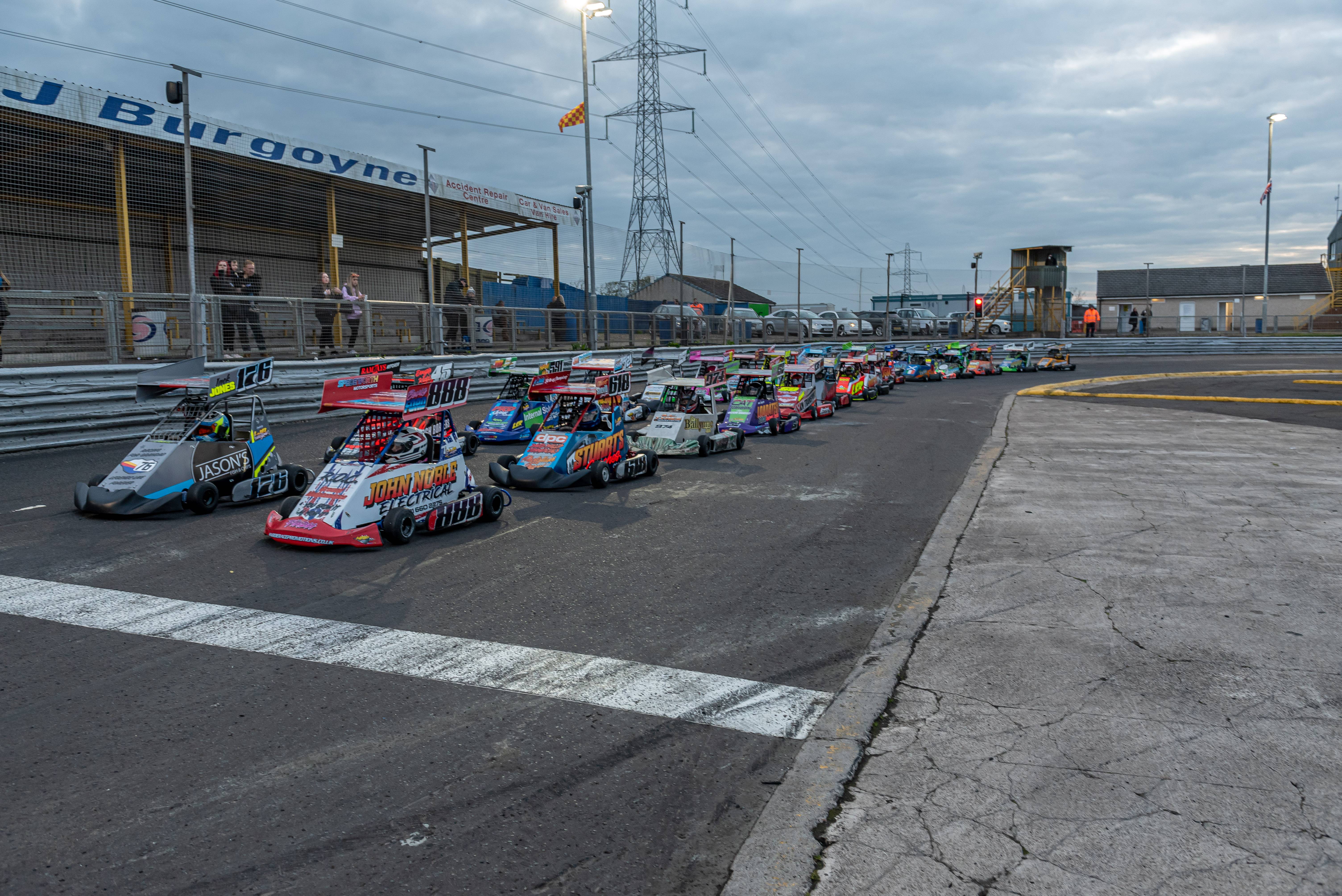 Following on from the 2022 Ninja Kart British Championship at Lochgelly Raceway on the 7th May, the top 4 drivers had their engines taken from the karts and sent to be independently checked.

Three out of the four engines checked were found to have incorrect jets fitted, with one of them also having further issues identified.

Only one of the four engine’s checked were fully compliant with the rules, which belonged to kart 721. As such, kart 721 has been confirmed as the winning kart, and the 2022 British Champion.

We would like to extend our congratulations to Kenzie Bell and his team on this achievement.

Finally, we would urge all Ninja Kart teams to ensure that their karts are compliant with the rules. As is always the case, the driver is responsible to ensure their kart is presented in a legal state.