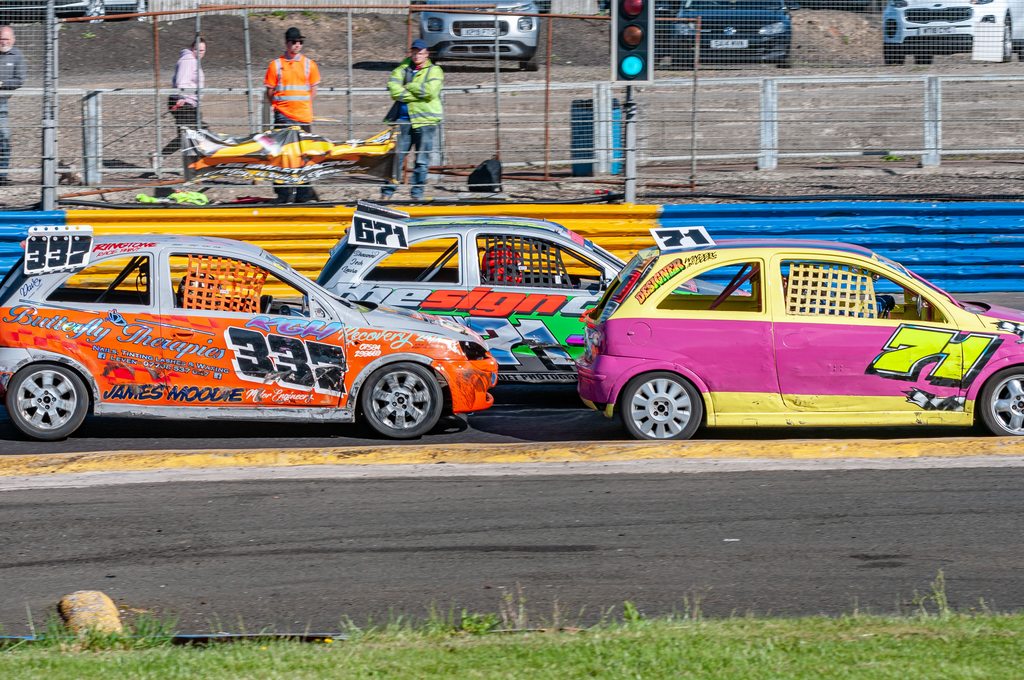 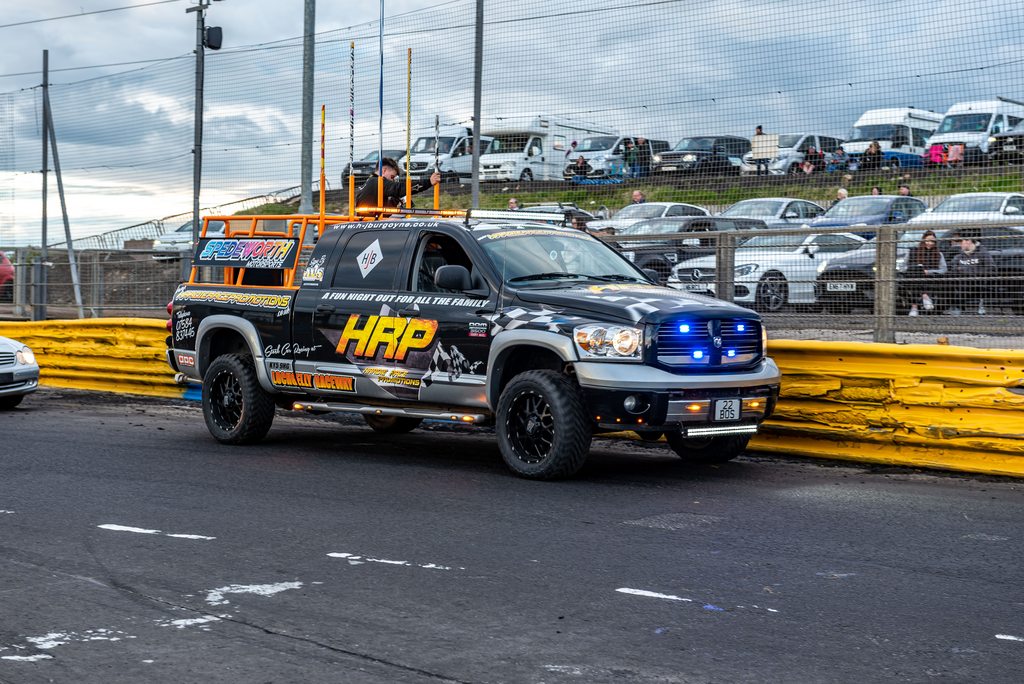 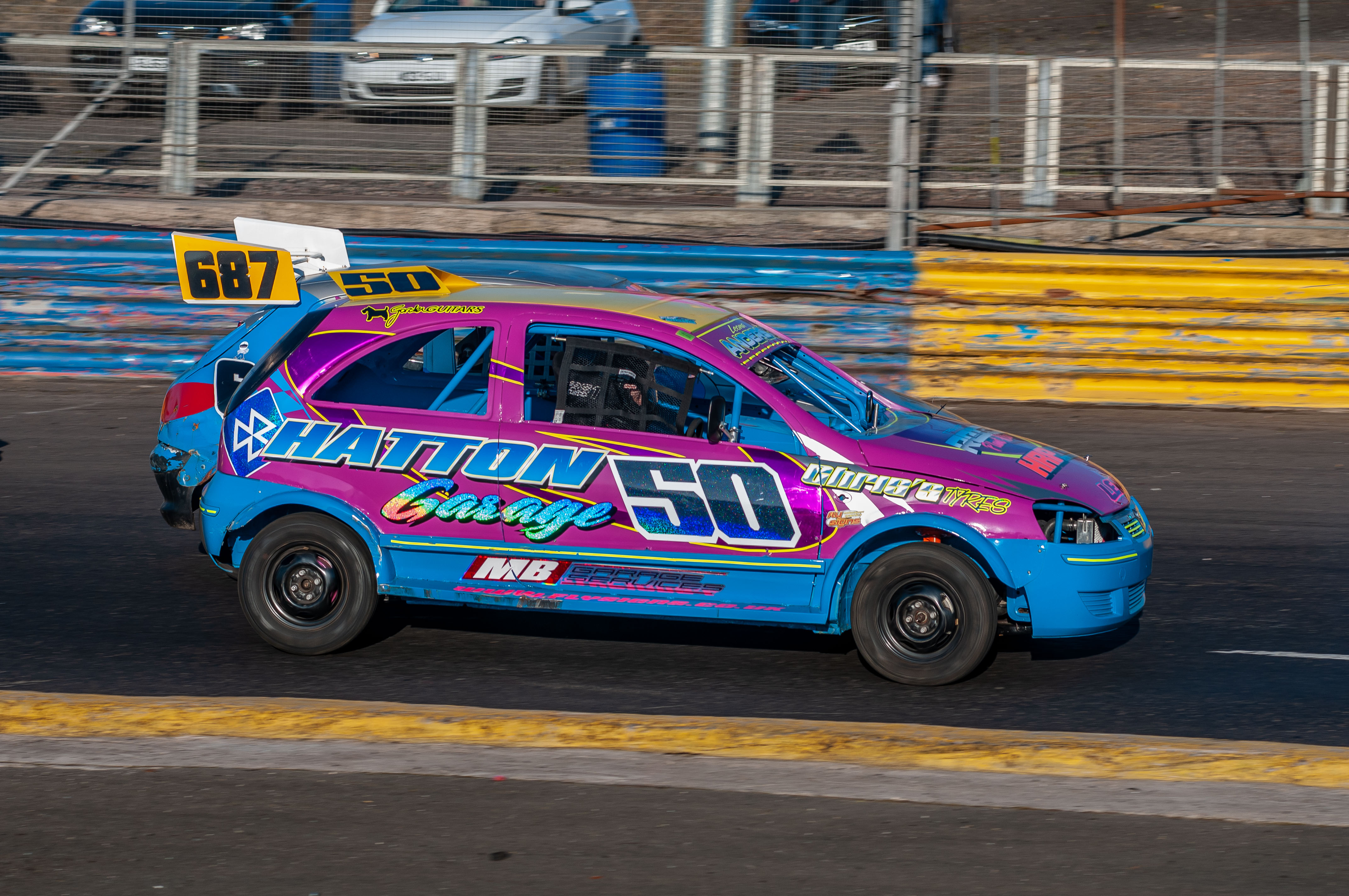 The action returns to Lochgelly Raceway following a week off last weekend, and we are back with 4 potentially fantastic formula in action!!

The Junior Productions will contest their 2021 Scottish Championship, and will see a new winner crowned, with reigning champion Harvey Sneddon having moved on into the Stock Rod class. A strong turnout of cars are currently booked into race, and with 2 reverse grids determining the grid for the Scottish Championship race, it will be about scoring points in the qualifying heats, to try and qualify as far up the grid as possible to be in with the best chance of success in the main race. The youngsters have provided some great racing of late, with ever improving driving standards. A lot may be determined on the grid draw, however, the likes of Koddi Wright, Jase Walle, James Slater, Jack MacLeod and Dylan Smart will start as pre-race favourites, however, as has been the case on numerous times throughout the season, it isn’t always the favourites who come out on top. A crop of ever improving drivers has seen the likes of Lennon Grant, Leona Anderson, Lewis Dickson and Declan Dixon improve drastically throughout the season so far. Samantha Rogerson and Jack Baird have also both shown good speed at times, but have been unfortunately been involved in a few bumps along the way, which has at times, hampered their progress. With a couple of sponsors onboard, notably Alford Garage in Kirkcaldy, and IMO Car Wash in Leven, we have a few prizes on offer for the top three, and enhanced trophies as well. Whoever comes out on top, will be a worthy winner and will wear the saltire with pride over the next 12 months (or until they retire)!

The CC Rods, likewise will contest their Scottish Championship. With reigning champion Brandon Gourlay set to miss out, another champion will be crowned. The CC Rods have provided some great racing throughout the last few years, and this year has been no exception. There has been some great non-contact racing this year, with a raft of different winners given the current competitiveness of the formula. Dylan O’Donnell has been in great form of late, but a different format for this weekends racing, will see the grids mixed up as they attempt to qualify high up the grid for the Scottish Championship race! Kevin Hutchison, Emma Kirk and Kyle Hutchison have all taken away a fair amount of podium finishes in 2021 so far, and will be looking to add to that on Saturday night, with each of them hoping to come away as the new Scottish Champion! Ian Christie will be another driver looking to add another bit of silverware to his 2021 campaign, having already won the ProStock World Cup. Ian has been a difficult car to overtake this year, with good speed and a steady defensive line as well! There could any number of race winners in the CC Rod class – and it sure will be an exciting evening of racing for the non-contact class!!

The 1300 Stock Cars are back with us for the first time since their lively World Championship event. A couple of drivers are unable to make it, but with 20+ cars still expected to be in attendance, there will be no shortage of action on track from the bumper brigade as they re-start the battle for the National Points! The track championship battle looks set to go all the way to the end of the season, with several drivers still in with a chance of claiming glory on that front. Kyle Hegg has been the most consistent driver of late, though in a full contact formula, anything is possible!! Fraser Clark and Euan Mathieson are both more than capable of claiming the glory, whilst the likes of Sean Naismith and Danny Whyte can never be ruled out!

The Back 2 Basics Bangers are the final formula in action this Saturday night. The B2B Bangers have provided some great entertainment throughout the 2021 campaign, with encouraging fields of cars, and a regular feature on the fixture list. The formula seems to be encouraging more drivers into the Banger class, and in turn, we hope that will continue to benefit Scottish Banger Racing, and provide crowds with delight and enjoyable racing as a result!!