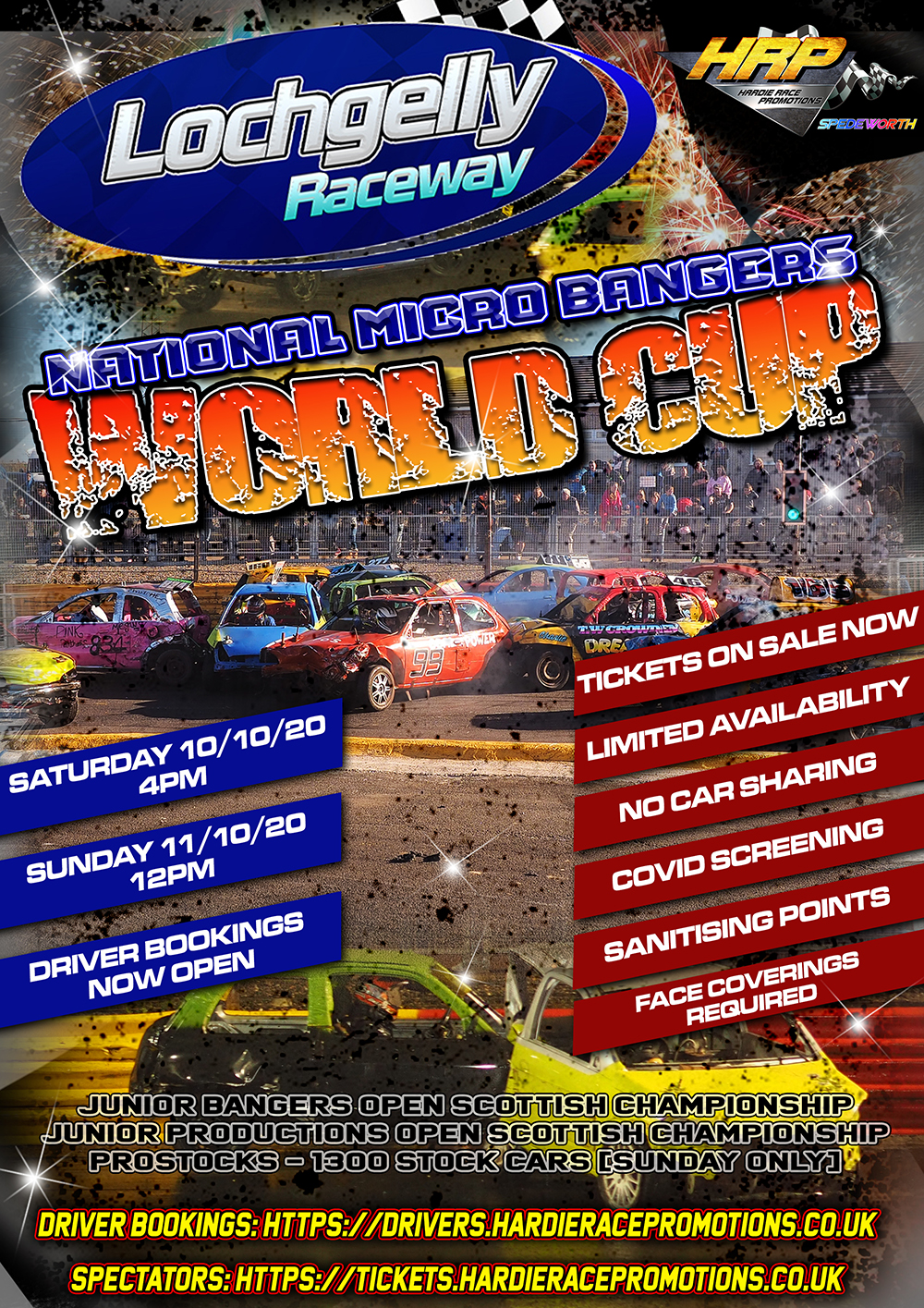 COVID Guidelines
Additionally, we urge all attendees to ensure they are familiar with our COVID guidelines - https://hardieracepromotions.co.uk/index.php?P=viewArticle&AID=42 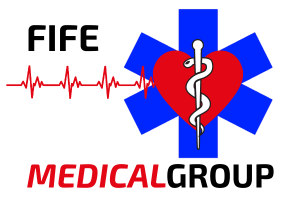