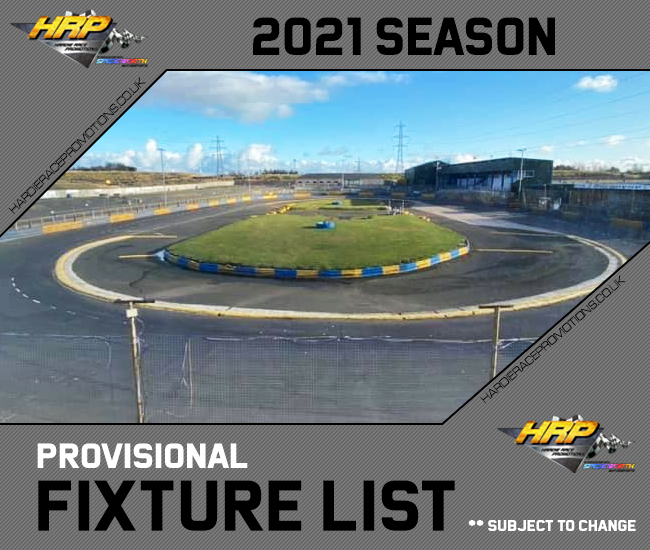 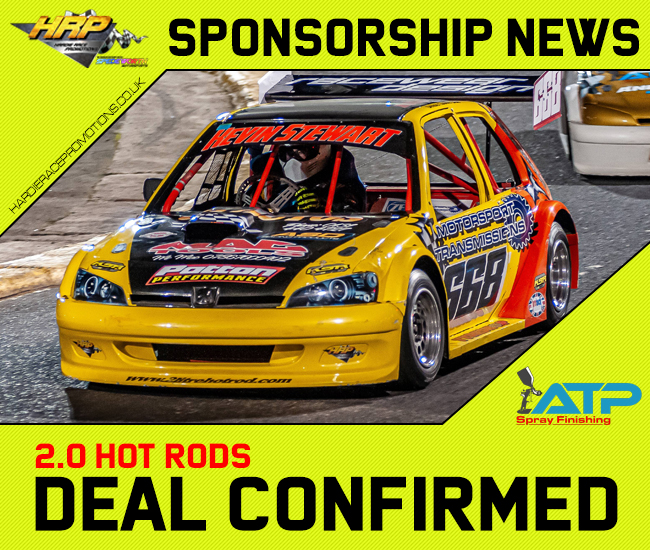 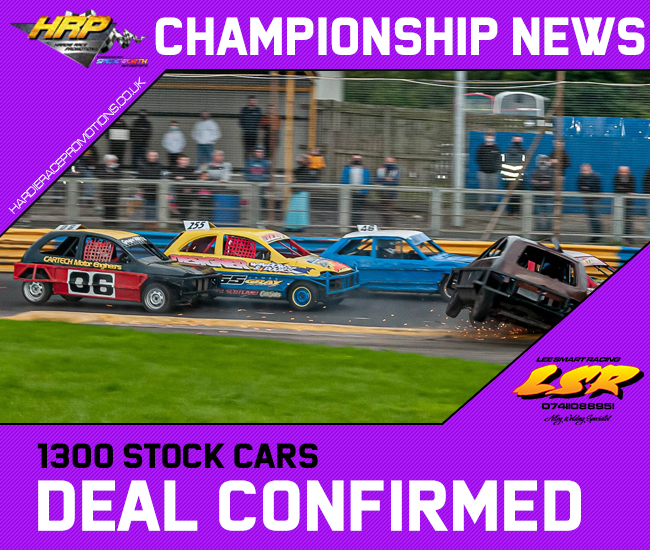 Hardie Race Promotions have been working away behind the scenes since October 2020 in preparing a fixture list for 2021 and were disappointed to be unable to release it on Christmas Day as in previous seasons. With the difficult circumstances that all tracks have been working under, and the continued uncertainty around the 2021 campaign, compiling the list has been more challenging than in previous years due to various unknowns – Championship Dates, Government Guidance, and Varying Regulations – even now, we are still unsure as to when we will be able to resume racing.

However, as a promotion, we feel that it is the correct thing to do in releasing a provisional fixture list based on a ‘best case scenario’ situation that would allow us to resume racing as planned, at the end of February. With the continued roll out of the vaccine and stabilising / reducing daily numbers of infections, things are beginning to move in the correct direction again which will hopefully permit us to resume racing activities sooner rather than later. Whilst we do not anticipate any form of normality any time soon, with trackside viewing in our favour, we are hopeful that this will be permitted early in the loosening of restrictions here in Scotland.

With immediate effect, our 2021 fixture list (provisionally) is now available to view on our website, hardieracepromotions.co.uk. We hope that this gives some clarity on our plans for 2021, and will give everyone a ray of hope for the campaign ahead.

Please note however, that we expect a few changes to the fixture list in order to avoid any clashes, as other promotions compile their lists, although we have tried to pre-empt when other Championship events will take place based on the 2020 season fixture list. We will publish any changes and update our website accordingly as further information develops in the coming weeks and months.

We are delighted to announce the following speed weekends and key events will take place at Lochgelly Raceway throughout 2021 – subject to any changes as detailed above. 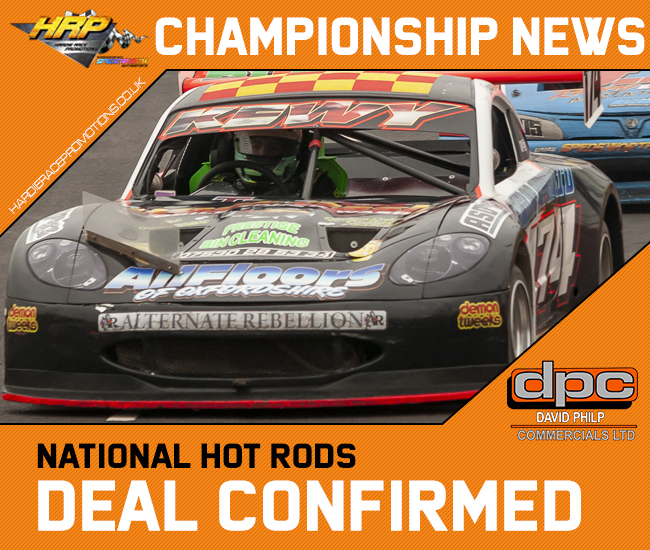 We still have a number of sponsorship and advertising opportunities available - for enquires, please get in touch.