Back with a bang at HRP 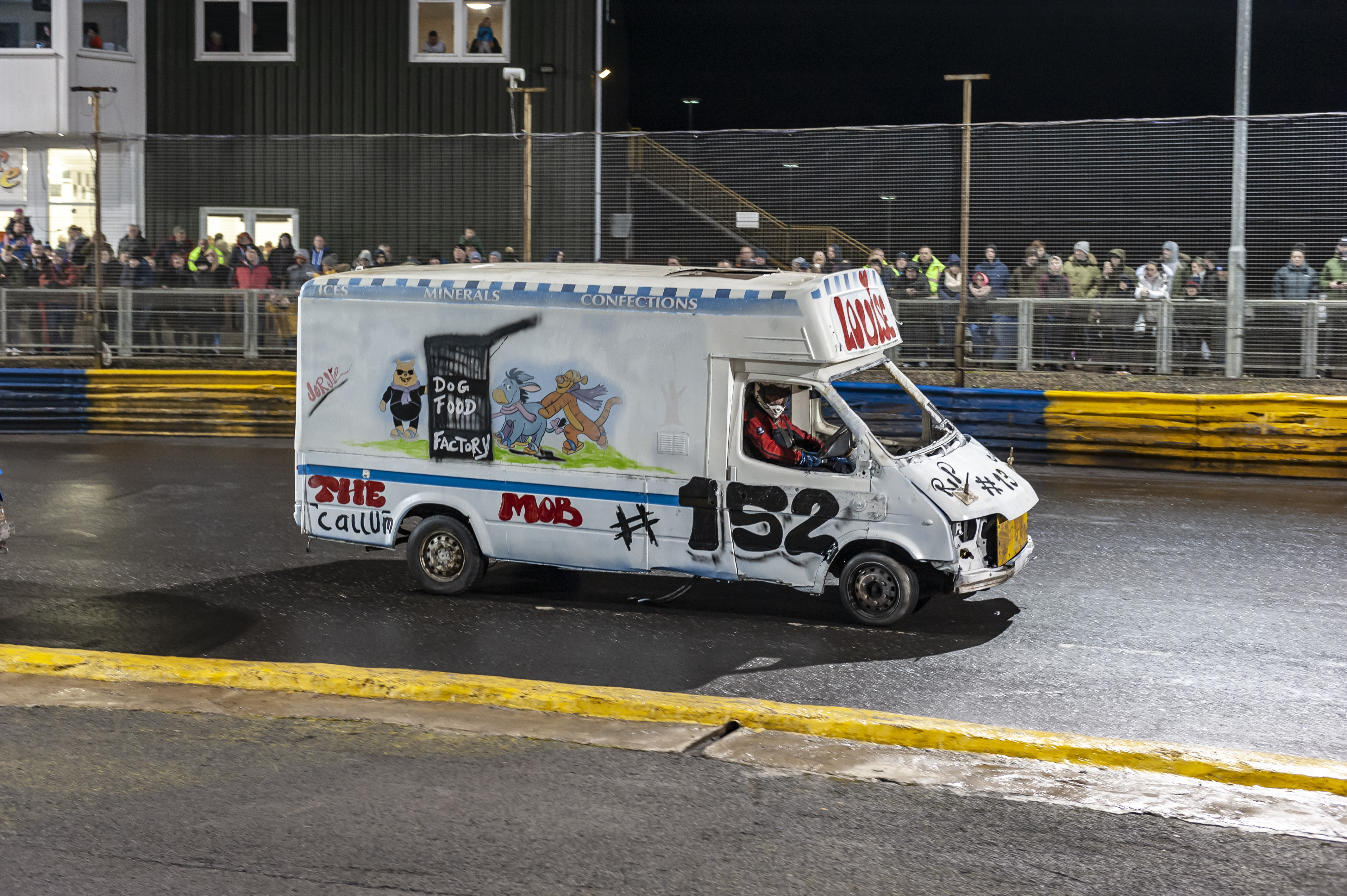 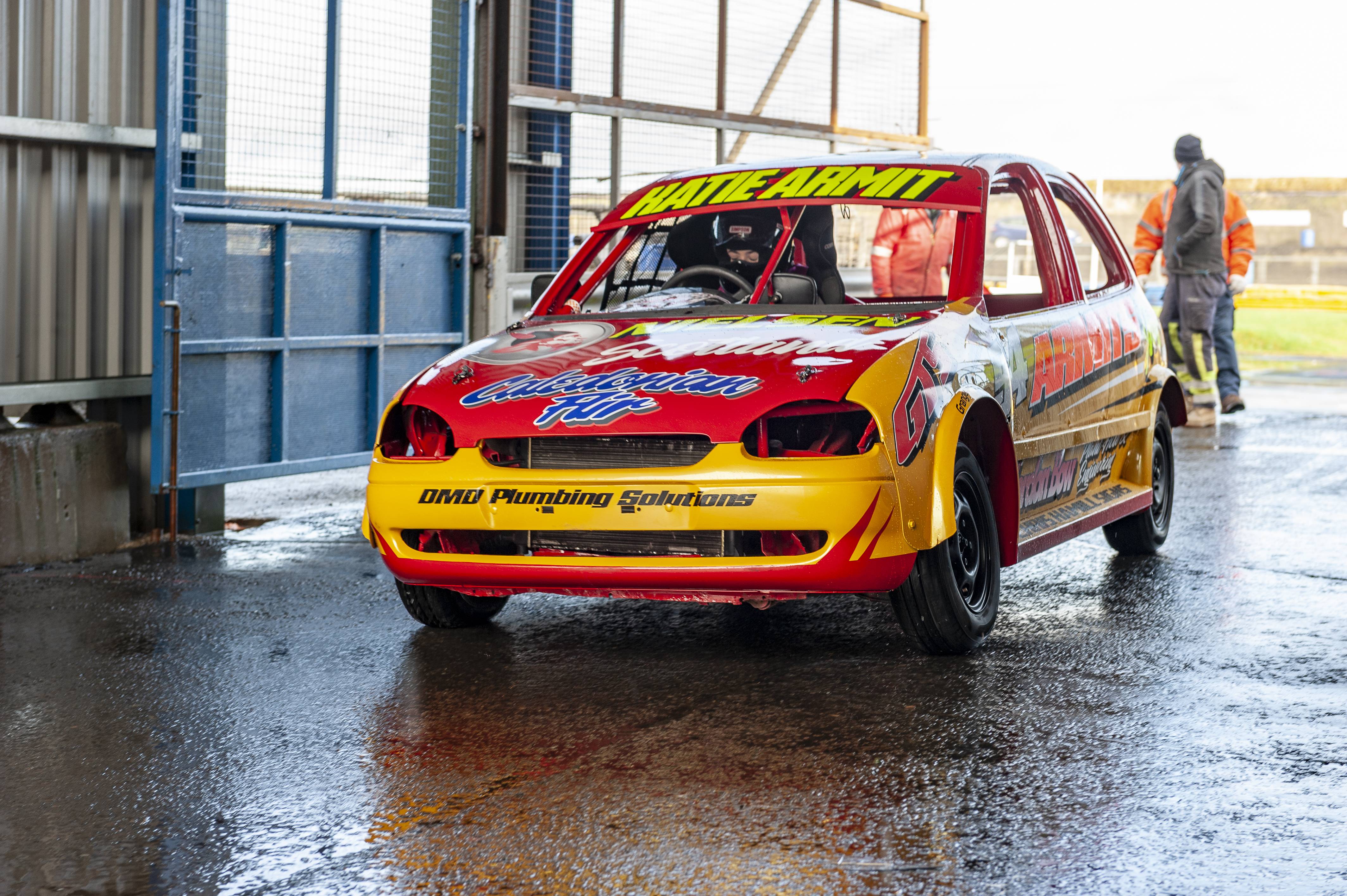 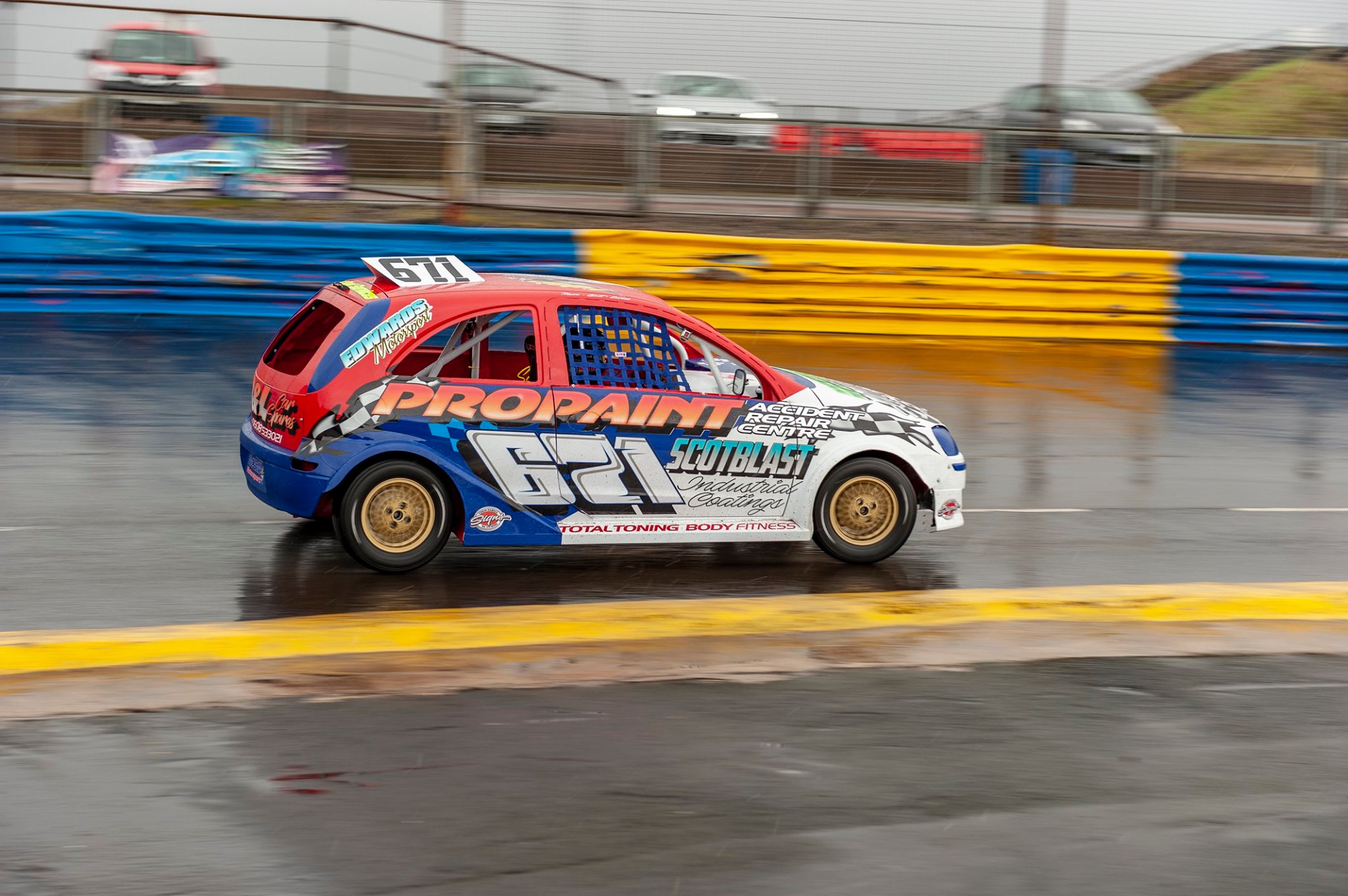 The 2020 season kicks off in style with the BIG VAN BANGERS with us for our season opener.

The National Big Ban Bangers will be racing for the Shaun Walsh Memorial Trophy, which was last year won by Neil Naismith. It is also the first round of the Scrap A Car Scotland Track Championship for the 2020 season. Naisy will be doing his utmost to retain the title - the one title that he always wants to win. The 2019 season finished with an excellent Van Banger meeting and we hope that the season opener will be much the same quality! With over 20 vans currently booked into race, with a couple over from Northern Ireland, there will be a lot of on track action and excitement! The National Big Van Bangers have become a huge hit here at Lochgelly Raceway with huge excitement around the terraces with the superb on track entertainment provided by the drivers. Lee Lopacz and Callum Campbell will be looking to take the glory for Team Mob, whilst various Team ? drivers are also expected to be in attendance, notably Lee Clarke, Graham Watt and Josh Heeps amongst others. The evening will be rounded off with a crowd favourite DEMOLITION DERBY!!! Don’t forget to visit the Scrap A Car Scotland website, www.scrapacarscotland.com, with them offering excellent rates on scrap car pickups.

The 1300 Stock Cars kick off their season as they gear up towards the World Championship event here at Lochgelly in September. It is the first of the Ringtone Race Painter and MR Coachworks events as well which will give added incentive for the drivers to participate. An influx of new drivers has seen the number of core drivers rocket over the closed season and with that in mind, the 2020 season looks set to be one of the best in a number of years for the bumper brigade. As well as an influx of new drivers, we have seen a number of former drivers return with some new machinery for the season as they aim to hit the ground running. Andrew Mathieson and Danny Whyte have both shown off their new cars in recent weeks, with Mathiesons being on display at the Motorsport with Attitude show at the beginning of February. Sean and Rory Naismith are both expected to have new or refurbed cars ahead of the new season. Sean Naismith won the track championship at the final meeting of the 2019 season ahead of Eddie Corr after an epic battle in the closing parts of the season, and both will be looking to start their 2019 campaigns off to the best possible start. Fraser Clark, Scott Lindsell and Gregor Whyte are just a few of the new HRP drivers due to be in attendance. Darren Suddaby is hoping to make his debut in the formula having purchased the ex Danny Whyte car. A number of other new drivers to HRP are expected to be in attendance as the 1300 Stock Cars look to become Scotland’s top formula.

The Ministox had a great 2019 season and are in action at our season opener. The youngsters never fail to entertain with some superb racing seen here at Lochgelly Raceway. Sam Cavanagh started 2019 late and showed some good potential, he will be looking to take some of that momentum into the new season. Rachel Kidd and Charlie Hardie will be hoping to establish themselves as some of the top drivers in the formula having had half a season in the formula last year since graduating from the Ministox. Robbie Armit, Scott Allardyce and the likes of National Points Champion, Mitch Gold will have to hit the ground running to avoid losing ground in the ultra competitive formula. A number of new drivers are due to join the Ministox class, with Scott Smith being one of them who is already booked in to attend the season opener.

The Stock Rods, sponsored by C-Thru Windows, are with us following a season dominated primarily by Siobhan Martin, though Darren McAlpine, Gary Dean and Chris Lattka all showed the speed and capability to match her on occasions, though all seemed to lack the same consistency. They will all be hoping to up their game and take the battle to Siobhan in the 2020 season! The non contact class has generally provided some excellent racing over the years, and with Dean McGill and Lee McGill joining the ranks, the competition on track will only continue to intensify in the quest for World Qualification!

The Junior Productions look set for a healthy season with a great amount of interest being shown in the formula. The non contact formula excelled in 2019 and is already shaping up for a bigger and better 2020 season with more race dates and more drivers! Koddi Wright will likely remain the driver to beat, however, will find the going tough from the back of the grid with a larger field of cars. Harvey Sneddon, Dylan Smart and Lennon Grant will be pushing for race victories from the outset, whilst the likes of Jack MacLeod, James Slater and Samantha Rogerson are all expected to make their debut in the Junior Production class at our season opener, whilst Sam Percy is expected to be over from Northern Ireland for the event.

Ensure you join us at Lochgelly Raceway on Saturday 29th February for our 2020 season opener; First race 6pm!

There will be pre-meeting practice between 1600 and 1700. Junior Competence Test, if required must be COMPLETED before practice commences (between 1500 and 1600).

There will be a drivers briefing (ALL DRIVERS) at 17.20 on track at the starters rostrum. - The notes can be viewed here - Driver Briefing Notes 2020. 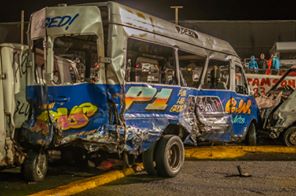 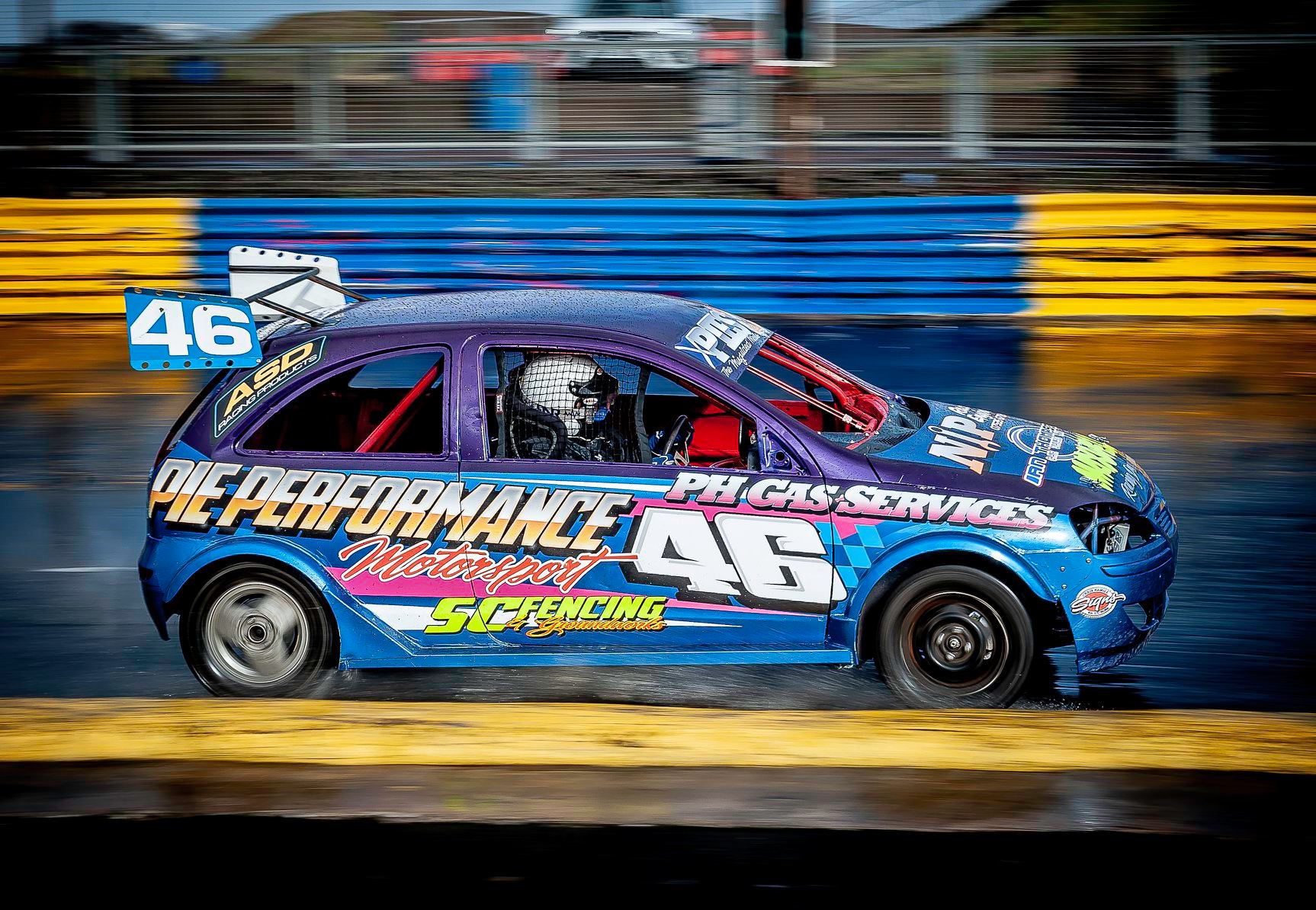 Trackside parking available at an additional £5 per car subject to availability.