Rae on the double as he returns to action

Rae on the double as he returns to action 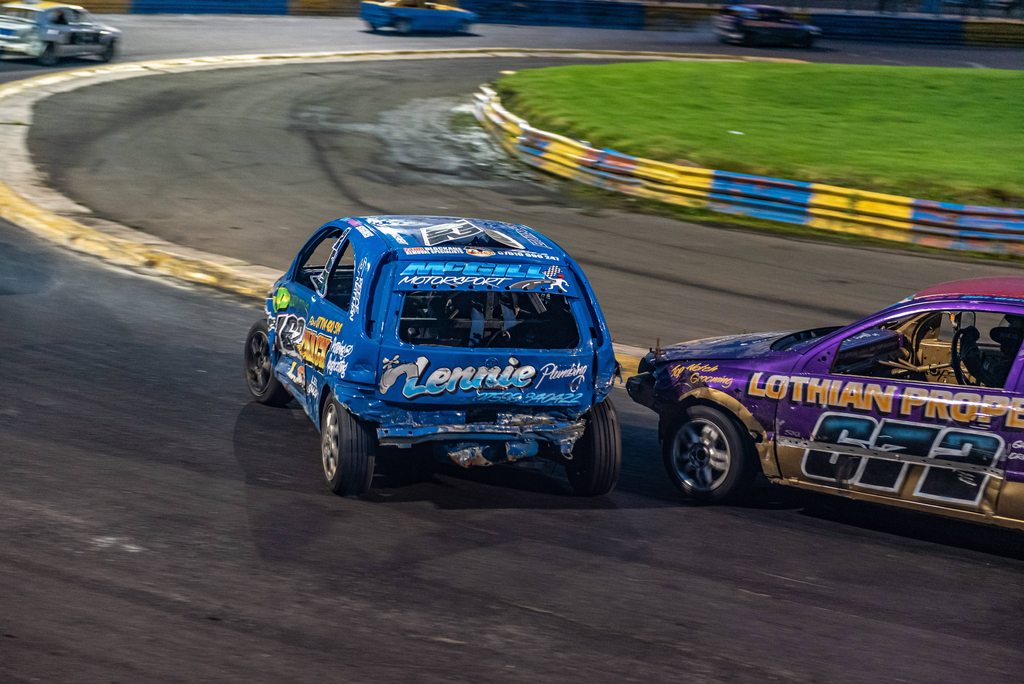 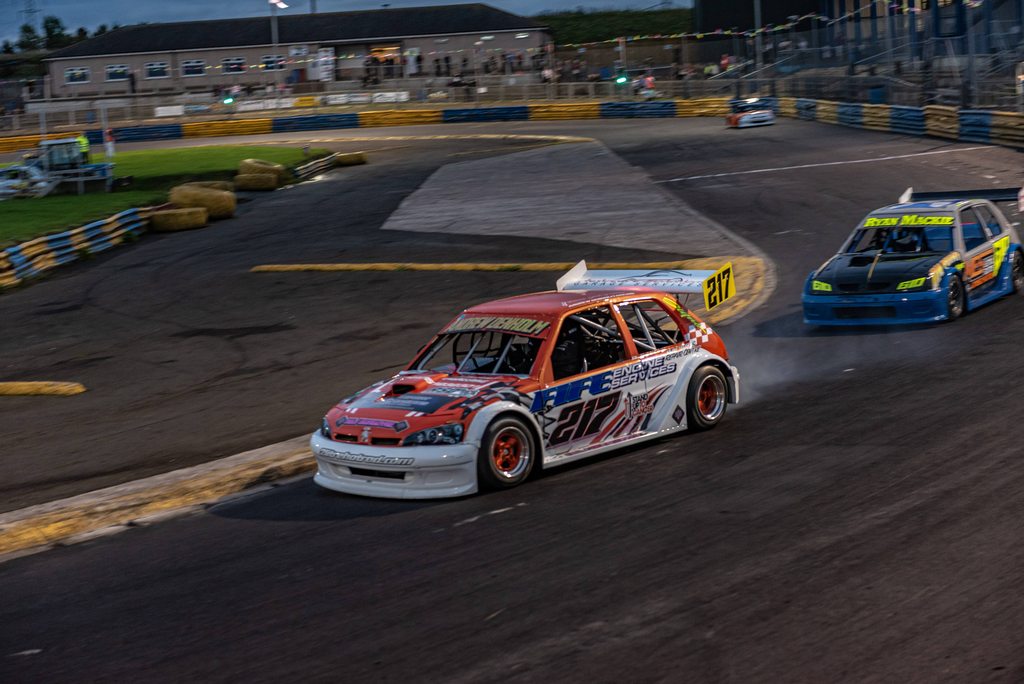 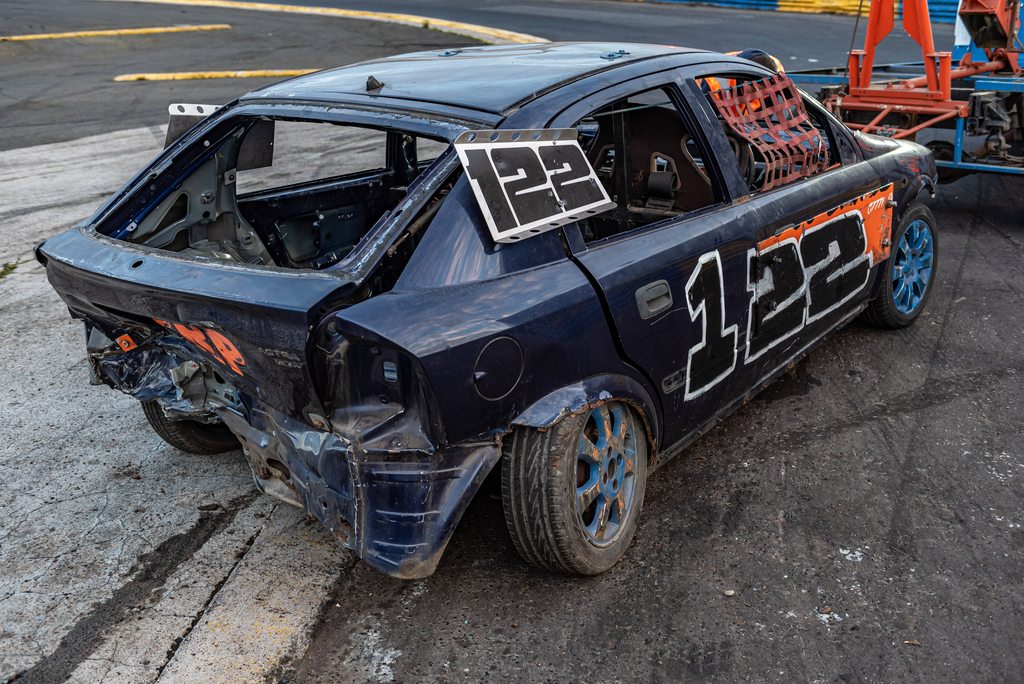 It was another non-stop Friday night of stock car racing, with no time to breathe between the action.

A three formula line up provided a slick, but entertaining race event despite lower car numbers than we have become used to at Lochgelly Raceway.

The Ministox provided some excellent racing, with three different winners on the night. The opening race of the night seen a yellow flag stoppage after Mirran Adams was spun around and collected by the oncoming Charlie Hardie, resulting in both drivers retiring from the race. Rhys Kelly made his debut at Lochgelly Raceway, and despite being a relative novice to the formula, took to the track like a duck to water, galloping clear of the pack in each of his three races, putting in some good lap times and strong performances to go with it. Lewis Burgoyne took the race win in the opening race of the night, with Charlie Faichney taking a well deserved race win in the 2nd race, whilst Jake Wilson won the final race of the evening for the youngsters. Dean Heeps put in an excellent showing from his yellow grade starting position, taking a runner up spot for his efforts in the 2nd race of the evening. Jay Paterson also continued his fine run of form at Lochgelly Raceway as he took away yet another podium finish having battled his way through from the red grade.

The ProStocks provided some good racing throughout the night, despite the lowest turn out of the season here at HRP. A well matched field of cars though, did provide some good, fast and competitive racing. Tam Melrose, Ian Christie and Jason McAlpine battled throughout each of the three races, with nothing between each of the cars. Robert Conway continued to impress following his switchover from the CC Rod formula. Conway took away 2 second places finishes, before capping his night off by winning the meeting final. Darren Rae returned to action, and it was like he had never been away, as he swept to a dominant race win in each of the two heats, before finishing in runner up spot behind Conway in the meeting final. The battle for the points championships are well and truly on, with Melrose and Rae looking to be the two drivers that will battle it out until the end of the season.

The 2.0 Hot Rods were the third and final formula in action on the night, with former F2 driver Keith Brown making an appearance in a car. Keith Chesher continued to improve in the 2.0 Hot Rod class and took away a race win in the opening race of the night, before being muscled out by Kevin Stewart in heat 2. National Points Champion Cameron Willacy capped off a good night of racing with a win in the meeting final, finishing ahead of reigning track champion Kevin Stewart and Jason Secker.

A reminder that there is no action this Saturday (18th) at Lochgelly Raceway, and we will return with a double header Scottish Championship event on the 25th August, with the CC Rods and Junior Productions battling it out for the Saltire, with the event also featuring the Back 2 Basics Bangers and 1300 Stock Cars.